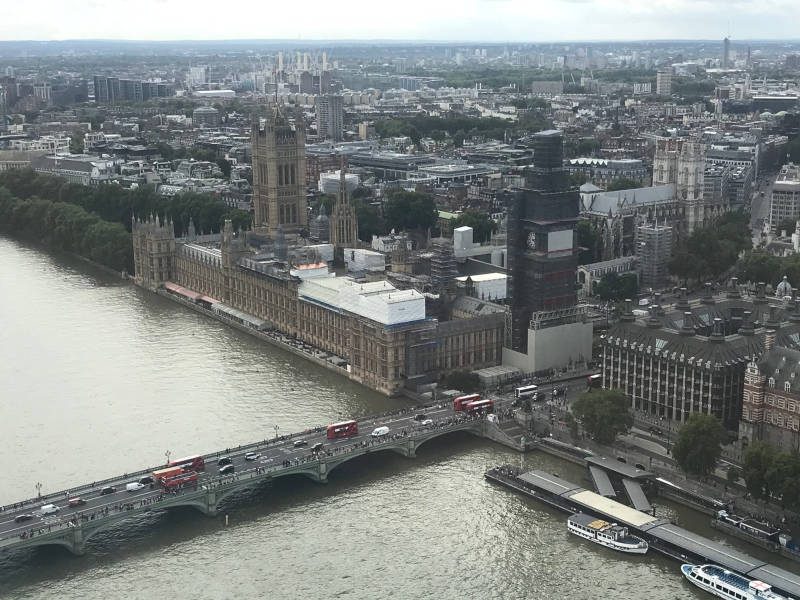 If you need to cancel your tour, you’ll have 72 hours after you make your deposit, provided it is 120 days before the tour date.

Final payment is due 90 days before departure and is non-refundable due to contracts with airlines, hotels, and transportation services in Israel. 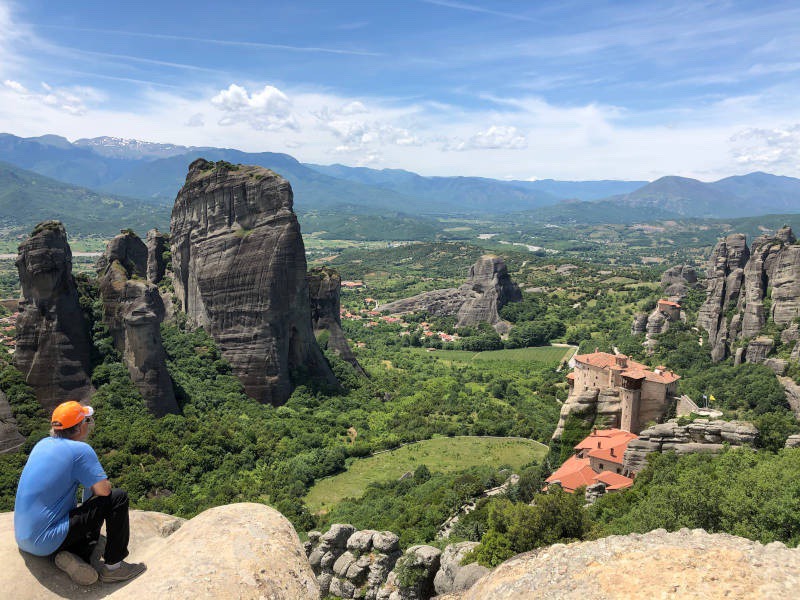 What about trip insurance?

If you wish to insure your trip we recommend you use Travel Guard.

They have multiple options for insuring anything from the flight itself to the full cost of the trip. 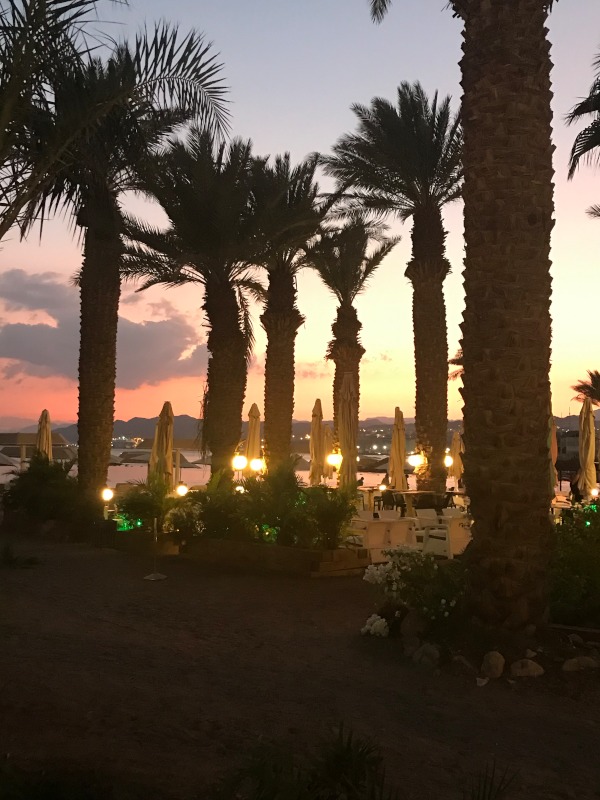 Why should I take a trip with Tribe of Dan Tours? 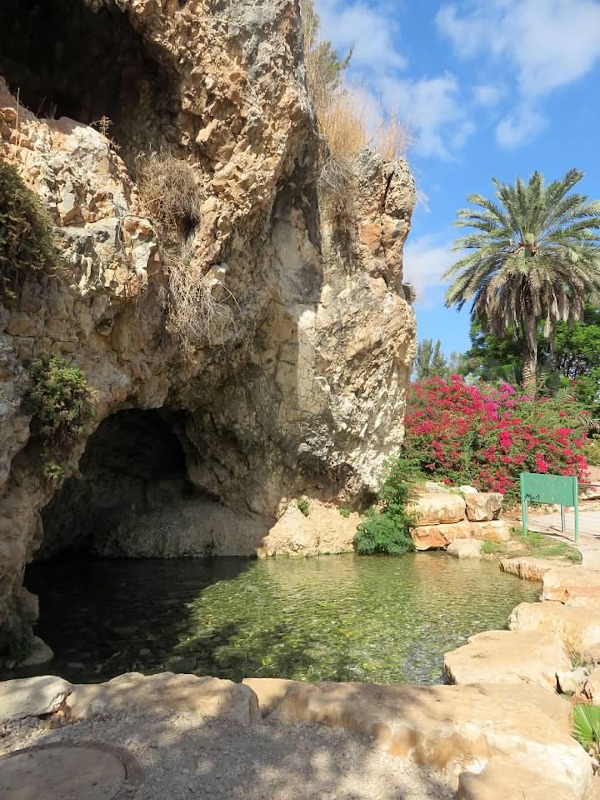 Is it dangerous to be in Israel or Turkey and Greece?

The simple answer is no. First of all, the chances of being killed in a terrorist attack are about 1 in 20 million. A person is as likely to be killed by his or her own furniture, and more likely to die in a car accident, drown in a bathtub, or in a building fire than from a terrorist attack. Since 1970, 4,000 Americans have been killed in terrorists attacks. That is relatively a low number when considering our country has over 300 million people. Of those 4,000, most of those lives were lost in the September 11, 2001 in NYC right here on American soil.

When considering Israel, terrorist attacks are mainly on soldiers in the Israeli army and settlers in the West Bank. Most people, both Israelis and Palestinians, love tourists in Israel. Even in times of conflict like the Gaza War of 2014, 2,874 rockets were fired from the Gaza strip in the month of July. Six people died from those rockets. Only six people! That’s how good the Iron Dome system is. Furthermore, Israel is not usually at war with Gaza and most of our trips do not get close to Gaza. If conditions are truly dangerous for tourists, we will not travel.

It is interesting that most travelers to Israel, after being there, feel no fear, even in the West Bank, and often ask, “Why are people afraid to be in Israel?” It’s a good question. My response: Why aren’t people afraid to live in America where we average 42 murders a day, and over 3,000 people die daily/1.3 million annually in traffic accidents. We have mass shootings all over the country, and yet most of us go about our business without fear.

That’s exactly how people live in most other countries. Its just sad that our perceptions don’t generally correspond with reality. Turkey, too, has very few deaths from terrorist’s attacks compared to the population. Furthermore, our trips in Turkey are in western Turkey, far from the border with Syria and Iraq.

Personally, and I also speak for many other people, I have never felt any alarm being in Israel, Greece or Turkey, even with my family. I thoroughly enjoy the people, food, culture and enrichment that these countries have brought into my life. Don’t let irrational fear rob you of the joy of travel to these biblically significant places. 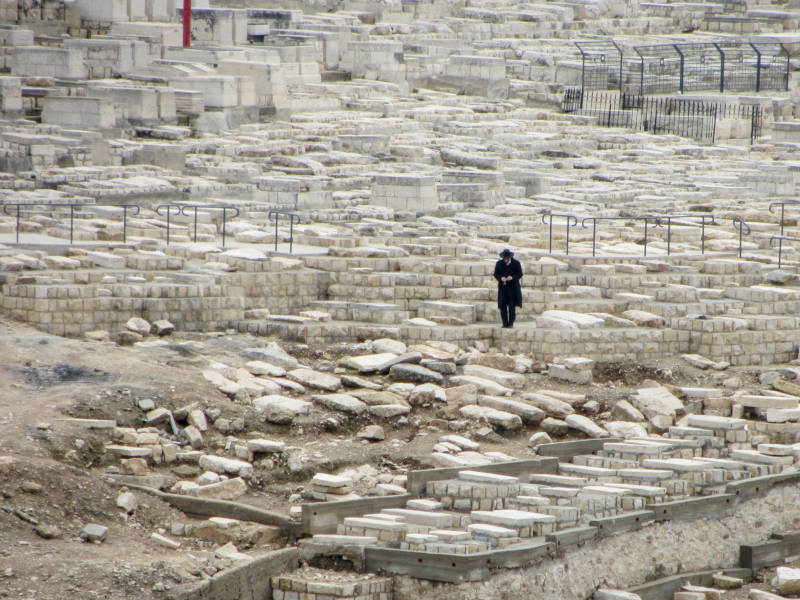 Is a visa necessary for travel to Israel?

For US citizens the answer is no. Americans only need a current passport that has at least 6 months until it expires beginning on the day of departure. A visa is needed for Turkey. It can be purchased online for $20. Greece requires no visa for American citizens. The same is true for England and Ukraine. 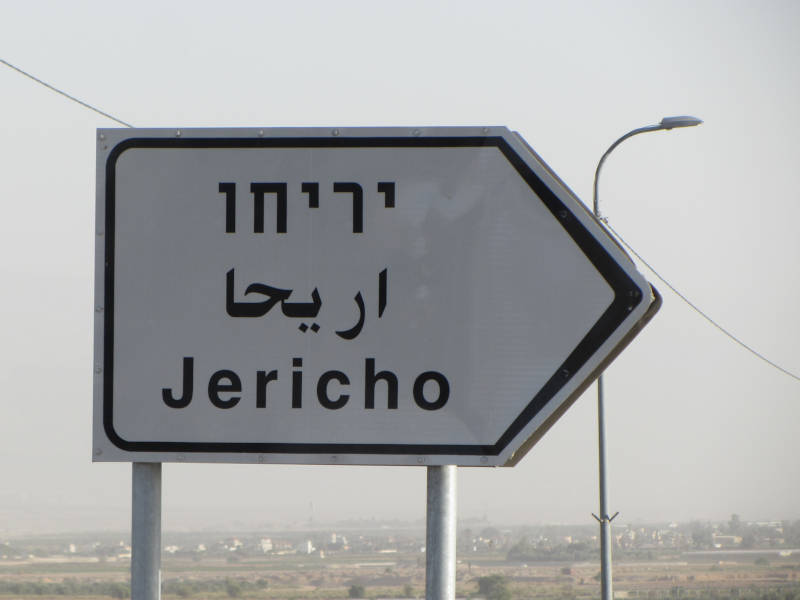 Are guides used on these trips besides Dan Glick?

Yes, when and where needed, local guides are used. Occasionally there are guest lecturers on some of the trips. 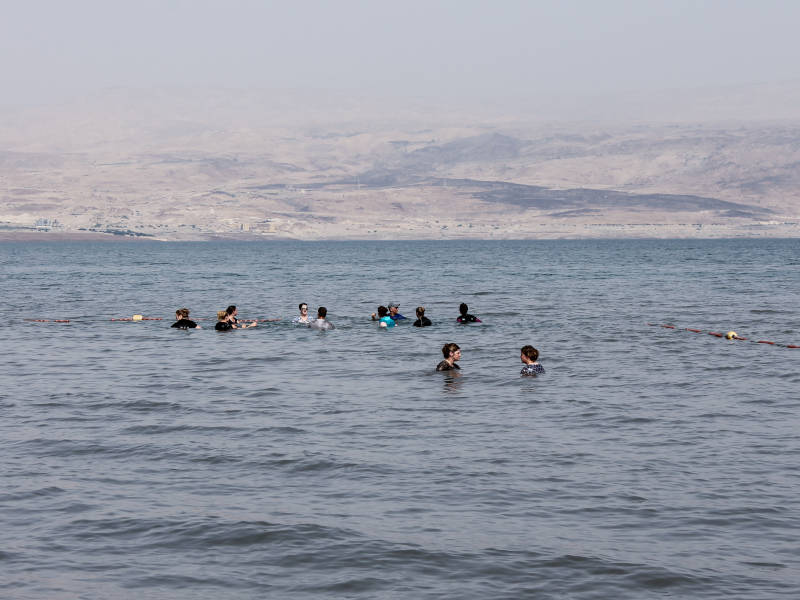 What is the means of travel in the country of Israel?

We use rental cars or buses depending on the preference and size of the group. When using cars, we use a two-way radio system which allows for ease of communication and explanation while traveling. 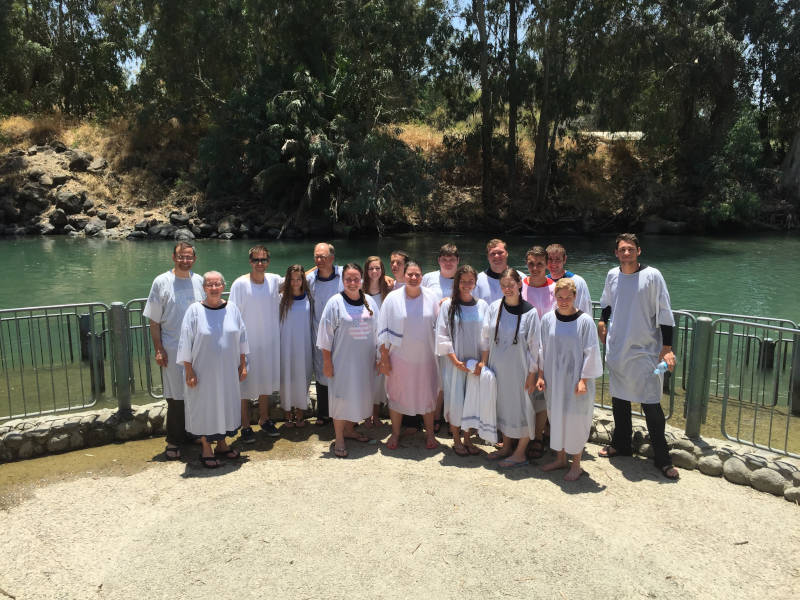 On trips to Israel, will there be a chance to be baptized in the Jordan River?

Yes, just south of the Sea of Galilee in a beautiful place called Yardenit. 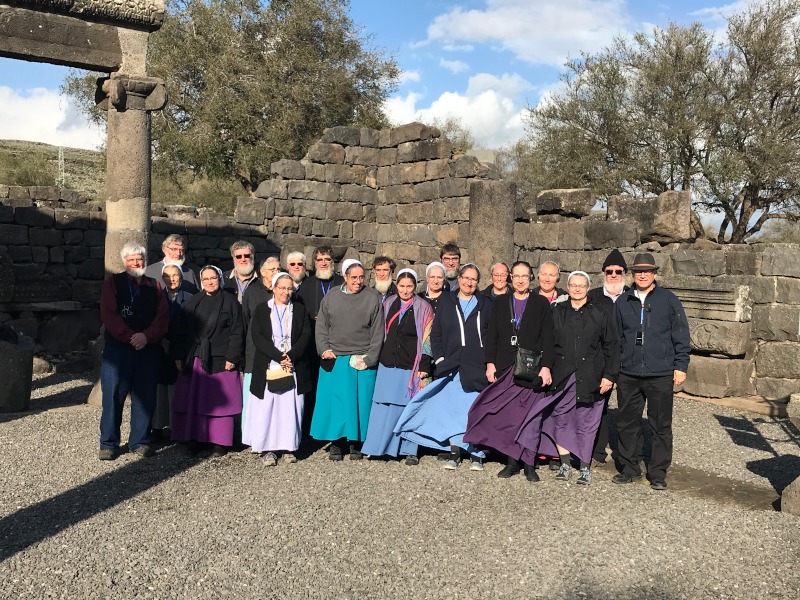 Can I join a group or do I have to organize a group?

You can do either. Join an existing group planning to go (as long as it’s not full), or you can organize a group (minimum of 12 people) and customize it by making the decision when to go and how long the trip will be. 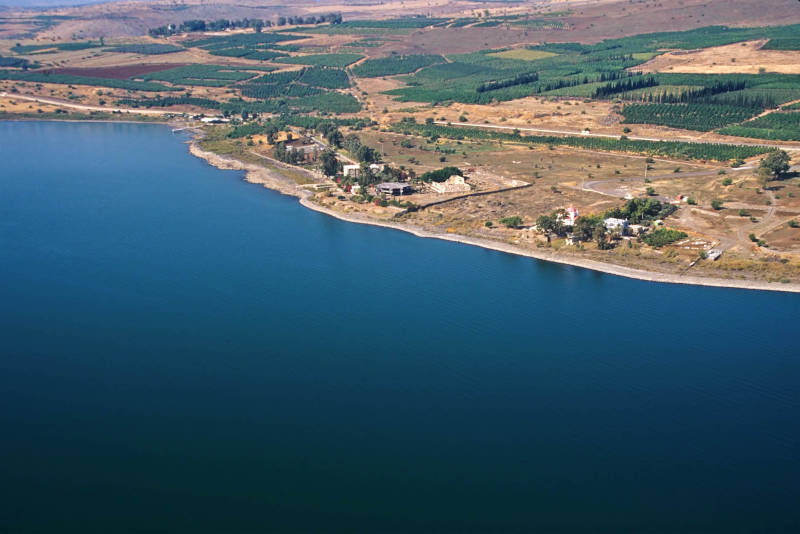 Do I have to be of a particular religious denomination or persuasion to be on a trip?

No. Dan is used to working with people of many different backgrounds. 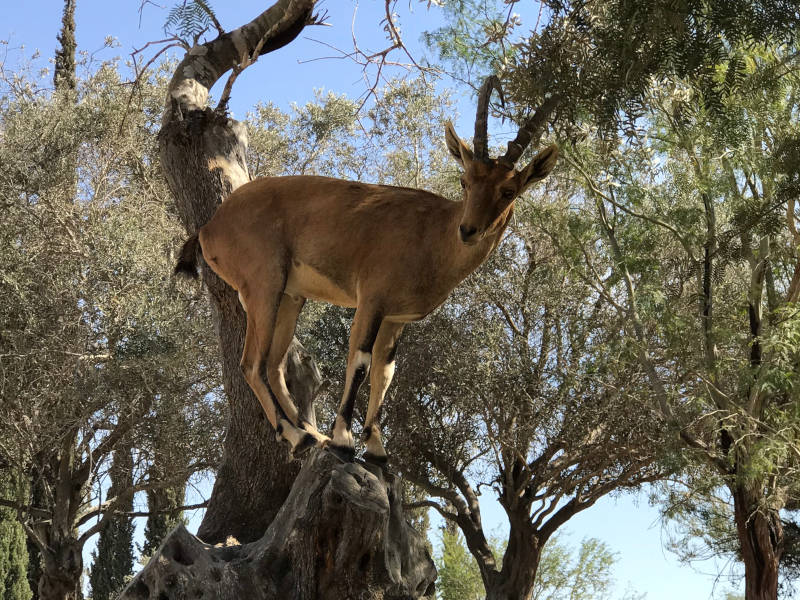 What is the price range of most trips to Israel?

This is for the standard 12-16 day trip. Trips to Turkey, Greece, and England have a different price range. They are generally less expensive than a trip to Israel, but that too depends on the length of the trip.